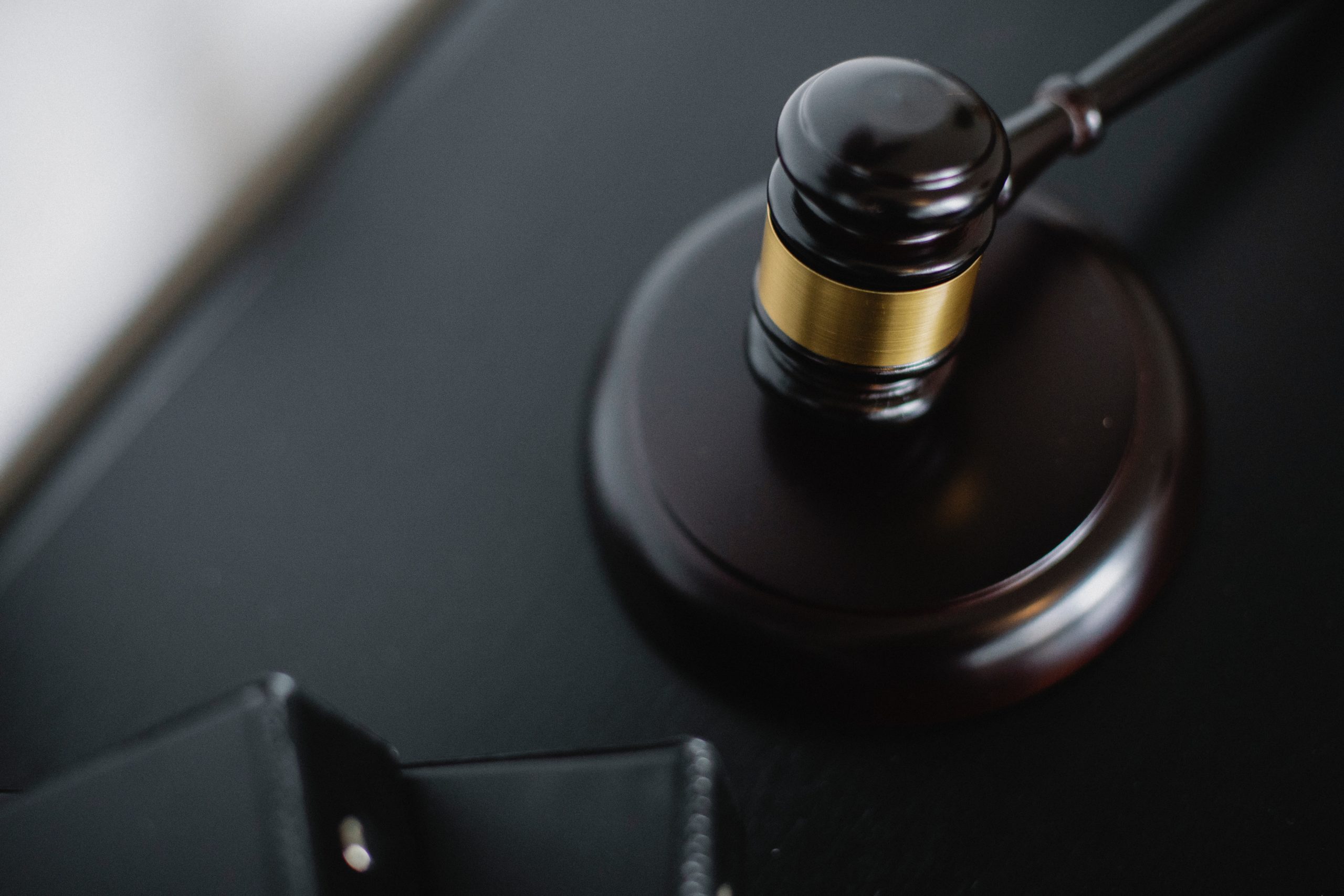 Abortion and the End of Roe v. Wade – Part II

For decades States regulated abortions under the 3-trimester “zone of privacy” scheme erected by Roe—the first case affirming access to abortions as a federal constitutional right. Under the three-trimester scheme States could not regulate abortion in the first trimester; second trimester regulations had to be reasonably related to maternal health; and States could regulate or entirely ban abortions in the third trimester so long as they included exceptions for abortions necessary to save the life or health of the mother. Then, on June 24, 2022, the Supreme Court overturned Roe in deciding the Dobbs case, challenging Mississippi’s ban on abortions after 15 weeks.

In determining whether a law is constitutional the Supreme Court uses one of three tests called “Judicial Review Standards”. The first standard of judicial review—and the least scrutinized—is the “Rational Basis Test” requiring the challenged law to serve a legitimate state interest and for its means to be rationally connected with its goals. This low-level review standard is used when a law does not regard fundamental rights or suspect classifications (such as gender). The second, middle-level review, is called “Intermediate Scrutiny” and requires that the challenged law: (1) further an important government interest; and (2) further that important government interest by means substantially related to the interest, to be held constitutional. The third and most stringent constitutional test is called “Strict Scrutiny” and requires the challenged law serve a “compelling governmental interest” and be narrowly tailored to achieve that interest. Strict Scrutiny is the most critical type of review and is often used in cases alleging governmental violations of equal protection due to racial discrimination or discrimination motivated by national origin, religion, or alienage.

“[e]xcept in a medical emergency or in the case of a severe fetal abnormality, a person shall not intentionally or knowingly perform [ . . . ] or induce an abortion of an unborn human being if the probable gestational age of the unborn human being has been determined to be greater than fifteen (15) weeks.”

The Gestational Age Act banned all abortions after 15 weeks except in medical emergencies or situations of “severe fetal abnormality”. The Respondents in Dobbs (Jackson Women’s Health Facility) argued the law infringed upon an individual’s federal constitutional right to undergo a pre-viability abortion (such constitutional right being established under the Roe v. Wade case precedent). Petitioners defended the Mississippi law arguing Roe and its progeny were wrongly decided and that Mississippi’s law is constitutional under a Rational Basis standard of review.

The Supreme Court sided with Petitioners in a 6-3 decision, holding:

“[t]he Constitution does not confer a right to abortion; Roe and Casey are overruled; and the authority to regulate abortion is returned to the people and their elected representatives.”

The Court disagreed with Roe’s central holding that a “constitutional right to an abortion” was properly inferred from the privacy rights commonly conferred via a comprehensive reading of the First, Fourth, Fifth, Ninth, and Fourteenth Amendments. After a lengthy historical review of “the essential components of the Nation’s concept of ordered liberty,” the Dobbs Court noted that three-fourths of states outlawed abortions at any stage of pregnancy at the time the Fourteenth Amendment was ratified. Thus, the Court reasoned the “Fourteenth Amendment clearly does not protect the right to an abortion”.

Importantly—and noted in the Court’s holding—the fifty States retain authority to regulate abortions post-Dobbs: meaning each State can implement laws, and indeed, the States have. A multitude states have enacted so-called trigger laws, making abortion either illegal in all or nearly all circumstances, while a small handful of states have attempted to codify the Roe standard in their jurisdictions, and the remainder either have pending legislation or are (presumably) waiting to see how things shake out before moving forward.

Our next post will attempt to analyze the current laws on abortion in North Carolina and some national state law trends (although please read with caution, as the laws are being changed, revised and such on a nearly daily basis still). Our fourth and final post will look forward to what the future may hold for a post-Dobbs Nation. For further help understanding this ruling and its implications, contact a lawyer with Apple Payne Law today.