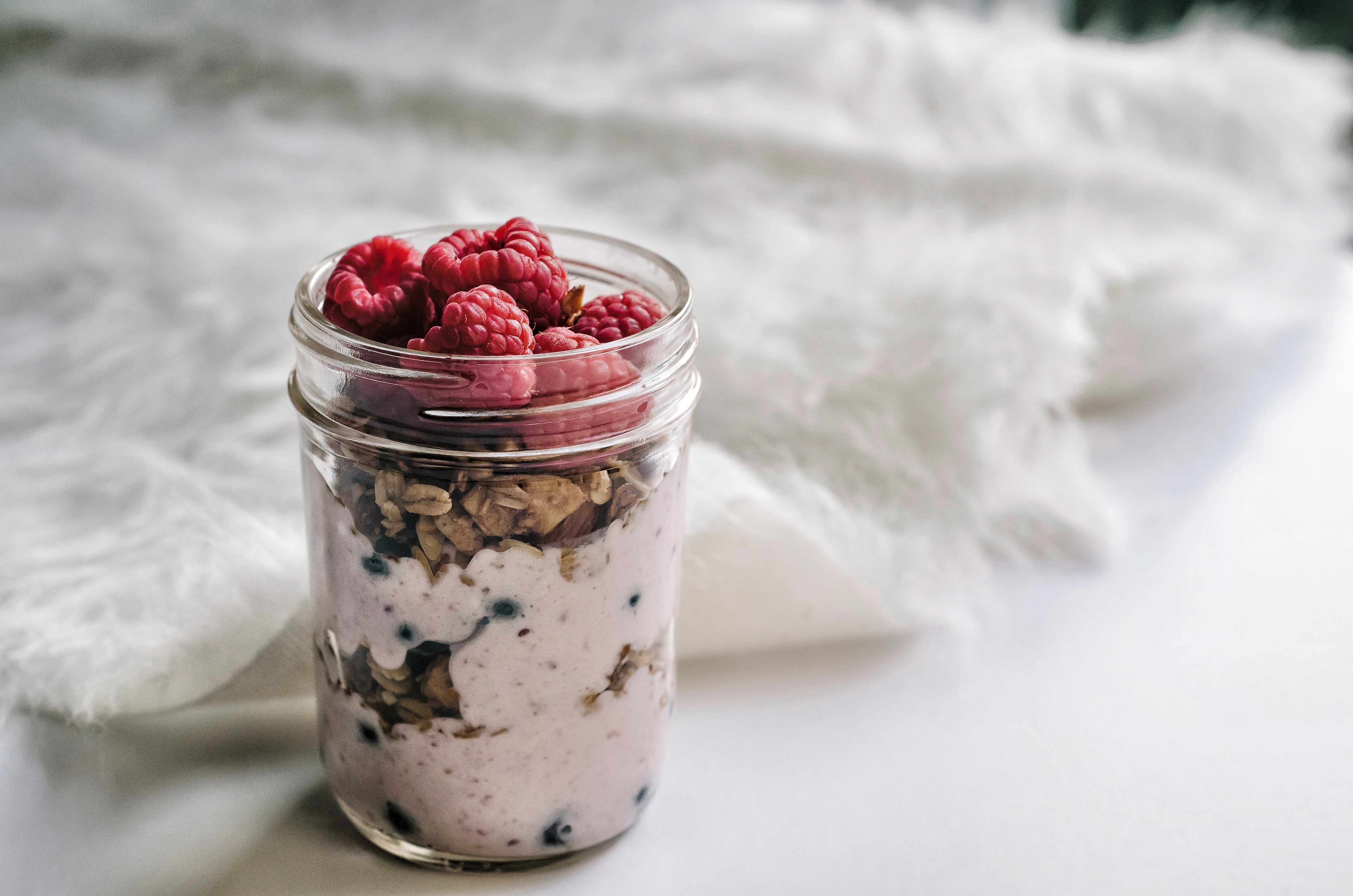 Years ago when the kids were little and I stayed at home with them I tried all kinds of things to save some money.  One of those things was making my own yogurt.  I had to get the milk up to boiling on the stove, then let it cool down to about 120°. After that, I adding a “starter” of yogurt with active cultures, wrapped the entire pot in a bathroom towel, and put it in the oven.  I would put a note over the dial on the oven that said “YOGURT IN OVEN” so no one would accidentally turn the oven on with a towel in it.  The yogurt didn’t always turn out as thick as store bought yogurt, but it was still decent.

When I received an Instant Pot for Christmas, I was pretty excited about it, especially the part where I can make yogurt in it.  I was hoping that it worked better than what I made in the oven.  After reviewing the books that came with the pot and a little internet searching, I was able to figure out the ratio of milk to “yogurt starter” was one Yoplait container to one quart of milk.  (I chose Yoplait because it has active cultures and is usually on sale.)  I knew from prior attempts that whole milk worked better, so I started the experiment with 2 containers of Yoplait in a half-gallon of whole milk.  Boiling the milk and letting it cool down still took quite a bit of time (maybe an hour and a half?) but using timers helped me remember I needed to check on it.  After setting the pot to do its thing for 8 hours, I could forget about it until the morning.

The results were amazing!  It was nice and thick, like store bought yogurt.  It worked great for making your own yogurt parfaits you see in the grocery store with fruit and granola.

I did some math on it to make sure it was cheaper than buying the Yoplait when it’s on sale.  It turns out I can make 2 quarts of yogurt for about $2.69.  The cost of my yogurt is mostly in time, so I try to make it on weekends when I don’t have any place else to be.