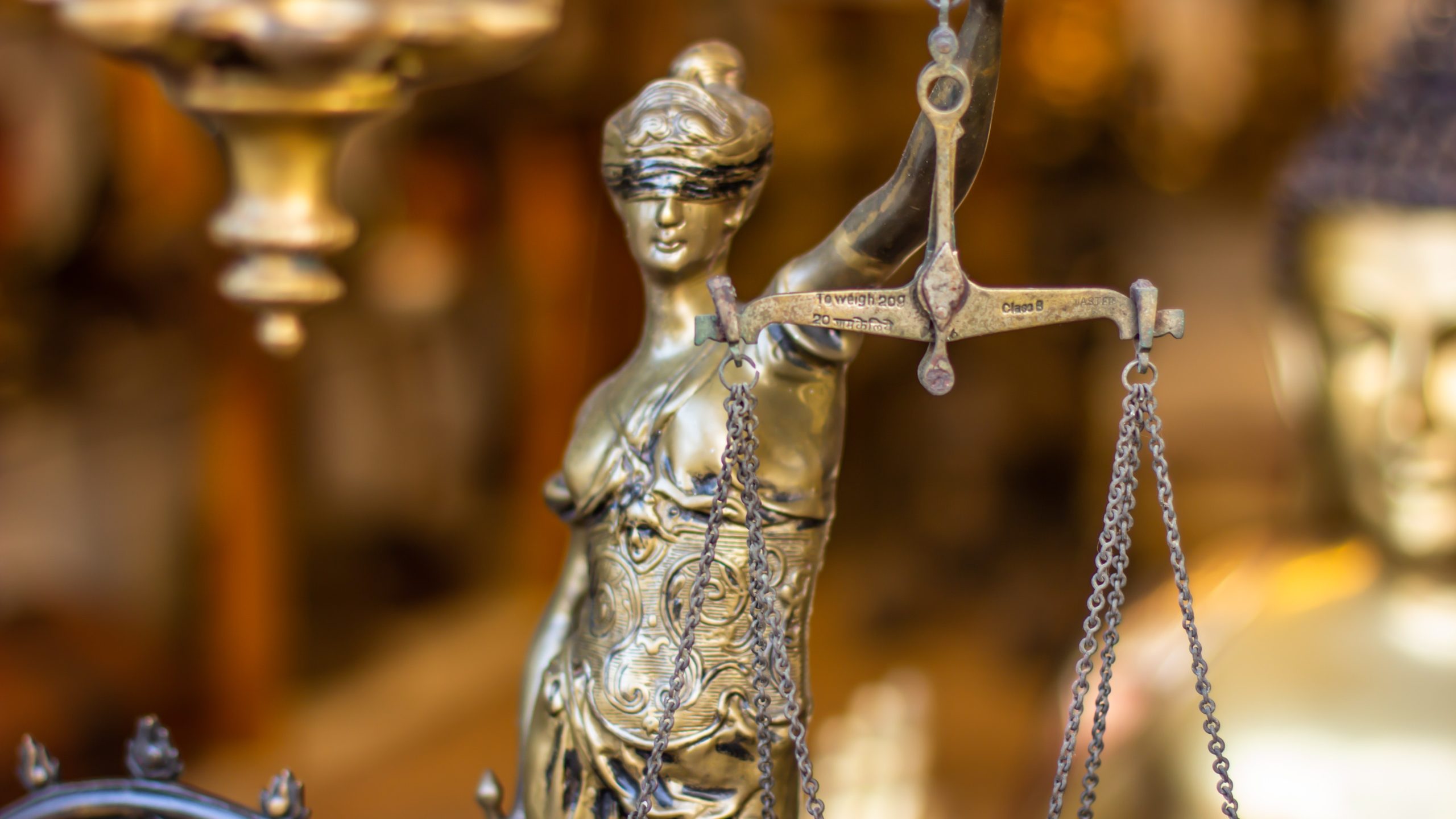 Abortion and the End of Roe v. Wade – Part I

Individuals on both sides of the abortion debate have serious and legitimate concerns: those erring on the side of abortion as a Constitutional Right seek to protect women’s liberty and autonomy over their bodies (often termed “Pro-Choice Advocates”); alternatively, those seeking greater restrictions on abortions—and even total bans—are fighting to protect individual unborn children’s right to life (often termed “Pro-Life Advocates”).

The Supreme Court understood neither the right to life nor the right to liberty should be sacrificed: rather, the Court’s ruling in Roe created a zone of privacy wherein States were not permitted to regulate abortions pre-viability. The Court erected its zone of privacy scheme using the well-known three trimester phases of pregnancy: states were not permitted to regulate abortion in the first trimester (approximately 3 months), leaving the decision to undergo an abortion entirely to the pregnant woman and her physician; in the second trimester states could implement regulations reasonably related to maternal health; and in the third trimester—once the fetus reached “viability”—states could regulate or entirely ban abortions so long as they included exceptions for when abortion was necessary to save the life or health of the mother.

States have implemented various regulations congruent with the zone of privacy scheme in the decades since Roe was decided, with some States providing greater protections for liberty and others providing greater protections for life. In 2022 the Supreme Court shocked the Nation—and attorneys everywhere—when it overturned the nearly 50 year old precedent in Roe v. Wade—and the delicate schemas established thereunder—in the case of Dobbs v. Jackson Women’s Health Organization (hereinafter “Dobbs”).

The Dobbs decision held the United States’ Constitution does not confer a right to abortion, thereby returning the issue of abortion back to the individual States to promulgate their own laws, rights, and regulations. In later posts we will review the Dobbs decision in-depth; review and summarize the current state of North Carolina Abortion Law and national law trends; and examine what potential courses could play out moving forward post-Dobbs. To learn more about this case and its relevance, contact an Apple Payne legal professional today. Click here to read Part II of this series.