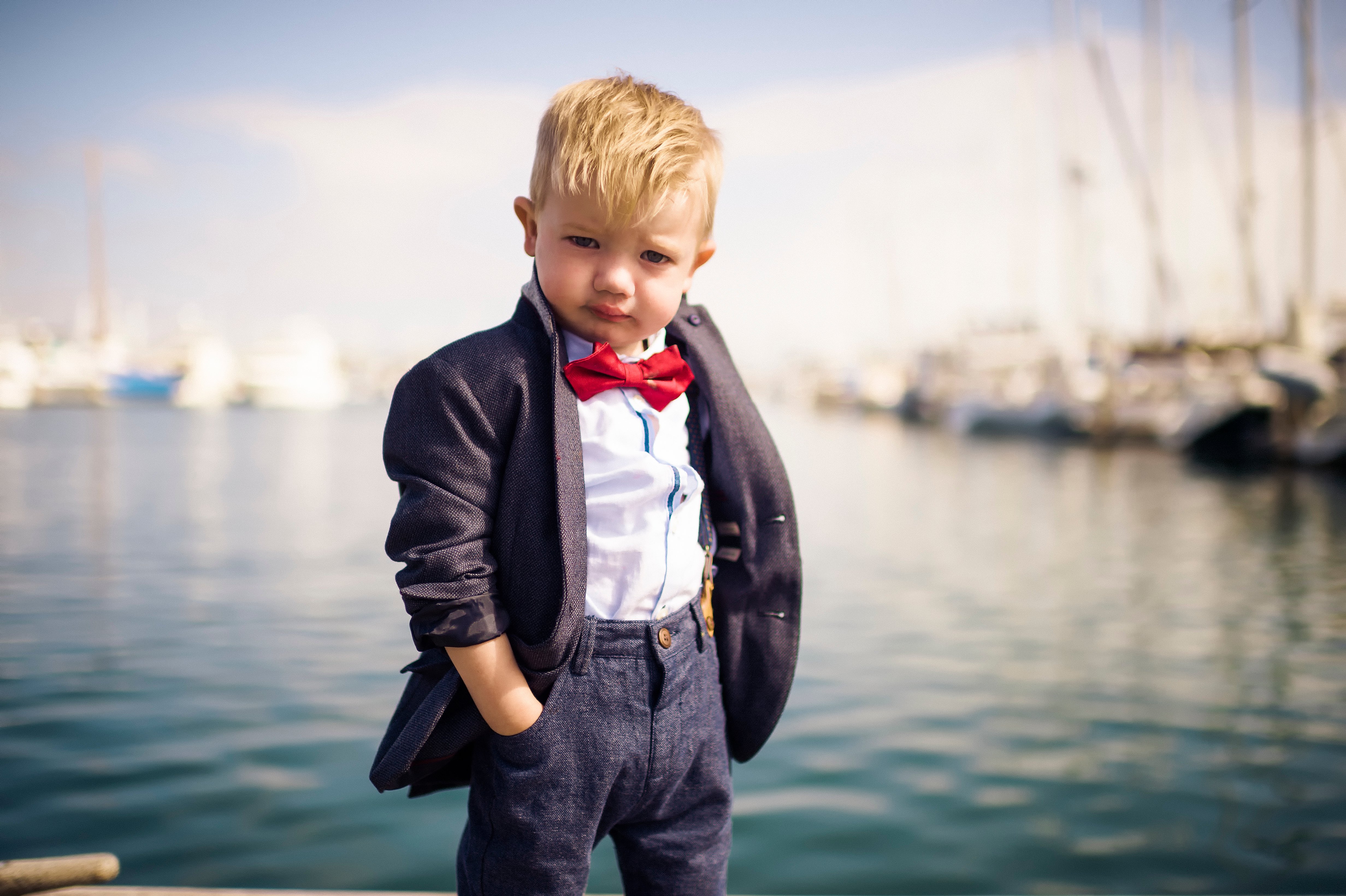 We previously wrote about juvenile law here: Help! My Child Was Charged With A Crime! But did you know – the law has had a MAJOR change since then!

As you may or may not know, North Carolina recently passed the Juvenile Justice Reinvestment Act, also known as “Raise the Age.”  This change is incredibly important because until last year North Carolina was the only state that still prosecuted anyone over the age of 16 as an adult, regardless of what crime had been committed – that means whether you were fighting in school, stole a candy bar from the local gas station, or murdered someone you were treated as an adult and were, typically, sent to criminal court.  The old law that allowed anyone over 16 to be treated as an adult had been in effect since 1919.

So, what caused North Carolina to change the law after 100 years?  For starters, studies in recent decades have shown that the rational part of the brain is not fully developed until the age of 25 and that teens process information differently than adults – in fact, they use an entirely separate part of the brain when responding to situations.  If you’ve ever wondered why teenagers make those “crazy” decisions, (yourself included, whether it was 5 years ago or 30 years ago!) well, now you know.  It’s more about biology than any decision making process.

In light of this information, there have been many changes in the criminal justice system in recent decades.  For instance, the Supreme Court has decided that people under the age of 18 cannot be given the death penalty or life in prison without the possibility of parole.  That’s just the Court’s way of saying, “We know you still have time to learn and grow.”  Additionally, most states have stopped charging 16 and 17-year-olds as adults; some states do still charge 17-year-olds as adults, but that trend is beginning to fade.

Now that North Carolina has jumped on board, what happens?  The new law will go into effect for crimes committed on or after December 1, 2019.  However, 16 and 17-year-olds who commit violent felonies and motor vehicle offenses will still be prosecuted as adults.  Once the law takes effect there will be a number of changes in how juveniles (people under 18) move through the system.  The biggest one to take place is that all 16 and 17-year-olds charged with a misdemeanor or non-violent felony will go to juvenile delinquency court instead of criminal court.  Juvenile delinquency court is a less formal and more protective process than a criminal trial.  It also allows the court to seek rehabilitation rather than punishment.  The biggest perk of delinquency court is that an adjudication of delinquency (a “guilty verdict”) does not take away any rights that might be lost due to a criminal conviction.  This is a huge change with a major impact on the lives of people who, oftentimes, haven’t even graduated from high school yet!

Some myths about the new law:

REALITY: The juvenile system works – young offenders (13-21) have a lower re-arrest rate than 16 and 17-year-olds sentenced to the adult system. Additionally, the juvenile system holds both the offender AND parents accountable, but still has the ability to focus on treatment instead of punishment.

REALITY:  67% of youth are first time offenders! In fact, most offenses committed by 16 and 17-year-olds are misdemeanors (79%) or low-level felonies (18%).  Also, teens who already have an adult conviction when “Raise the Age” goes into effect on December 1, 2019 will be charged as an adult for any other crimes they commit.

REALITY: The North Carolina Department of Public Safety projects that juveniles will enter the system slowly, based on the way crimes are committed over time.  Don’t worry there won’t be lines of teenagers waiting to go into juvenile court on January 1, 2020!Whether it’s now or after the new law has gone into effect, if you or somebody you know has juvenile criminal charges pending, let Mr. Ash at Apple Payne Law help you relieve long term consequences for those quick decisions that maybe weren’t such a good idea after all. We offer free, short criminal law consultations to help assess your case and quote you a price depending on your goals.