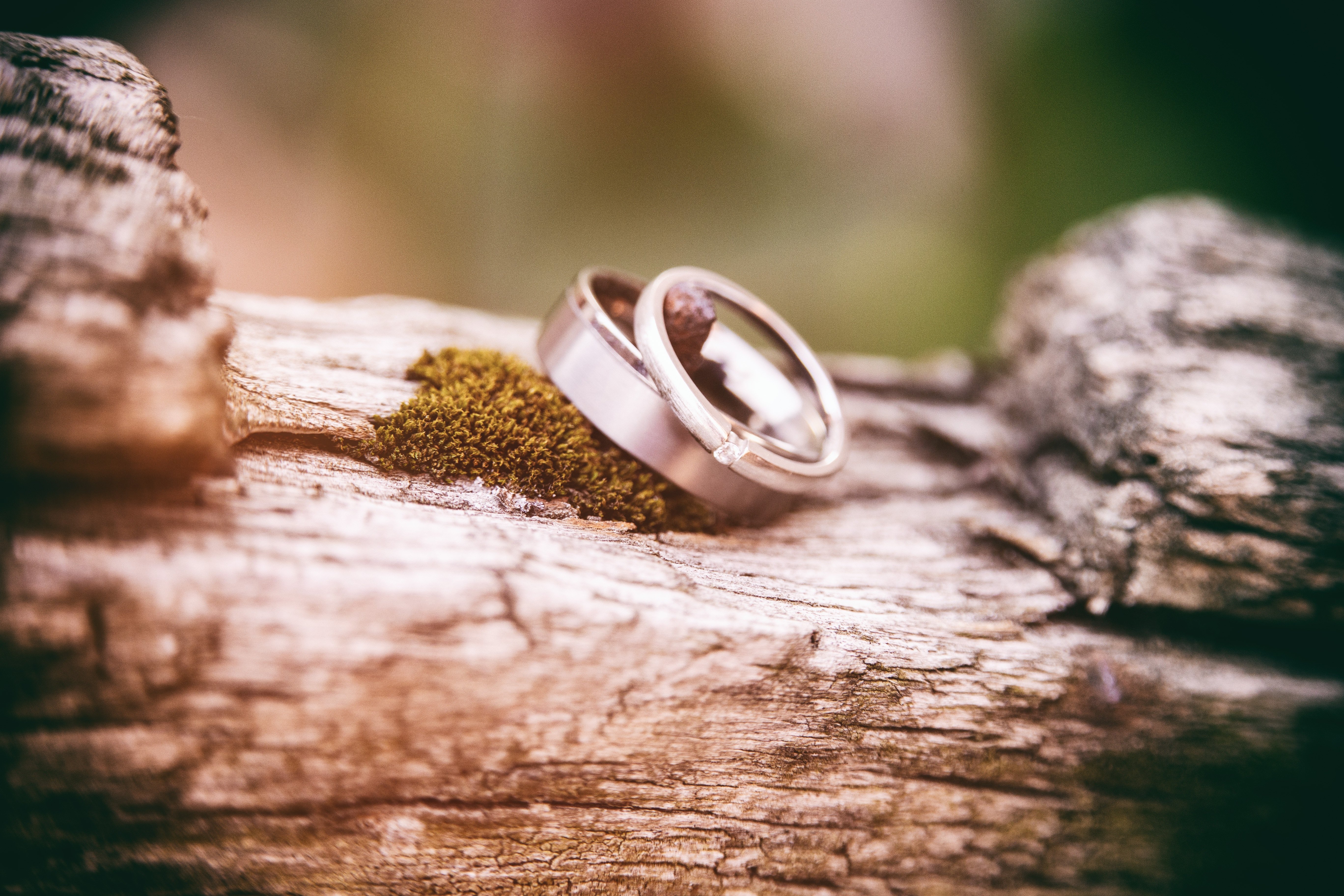 Why Do I Need a Prenup? Protecting Yourself and Your Marriage

Prenuptial or premarital agreements (also knowns as “prenups”) have been given a bad rap. They are seen as something that only people with a ton of money should get or, even worse, as an omen for divorce. It’s time to bust those two myths! Basically, a prenup is an agreement that a couple makes before getting married that determines how they will split their stuff if they get divorced. “Stuff” is pretty broad in this sense – you can include alimony, the house, debt, and even decide who gets the dog. The main issue that cannot be decided in a prenup is child custody and child support for children who have not been born yet (but that’s a topic for a different post!).

So, how do you bring this up to your significant other? Because prenups are usually associated with divorce you may be worried that suggesting one to your partner will make it sound like you aren’t fully invested in the relationship or that you’re going in expecting the worst. Because of the negativity associated with prenups, you should bring it up to your partner sooner rather than later. Instead of approaching the topic with fear, try and think of it in a positive way – it gives you a chance to have an open and honest conversation regarding finances. People don’t like talking about money! That’s probably why a recent study revealed that fights about money are the second leading cause of divorce. By broaching the subject early, you’re opening the door to avoid those issues, whether you decide to get a prenup or not. So, maybe you’re thinking “this still sounds like something for rich people.” But it is not JUST for “rich people”… there are at least seven other times you may want to consider discussing a prenup with your partner:

This list is not all-inclusive, but it is a good starting point. If you fit into any of those categories, you may want to start considering the possibility of a prenup because otherwise (in the event of a potential separation down the road), it would be up to the court to split your assets. Honestly, wouldn’t you rather decide to make a proactive and informed decision what happens to your stuff and make sure you’re protected just in case? This raises another question: What if you’re already married and, hindsight being what it is, you think “Wow, I really wish we would’ve gotten a prenup done?” Great news! There’s a simple solution called a “postnup.” It’s just like a prenup, only it’s signed after the wedding takes place. Maybe there wasn’t really a reason for you to have a prenup, but now that you made back all of the money your spent on the honeymoon or your small business has grown and your finances are improving. As long as the postnup is carefully negotiated and there is full disclosure between you and your spouse, courts are likely to uphold it. This touches on #5 from the list above – a postnup can be used to supplement a will and protect children from a previous marriage (just ask Robin William’s kids); that being said, a postnup should never be substituted for a will or thorough estate plan (again, a discussion for a different post)!

Hopefully now you see that a prenup won’t set your marriage up for failure – in fact, we hope it does the opposite! So, if you think a prenuptial or postnuptial agreement is right for you, contact Apple Payne Law today and schedule a consult with one of the members of our law firm family today!